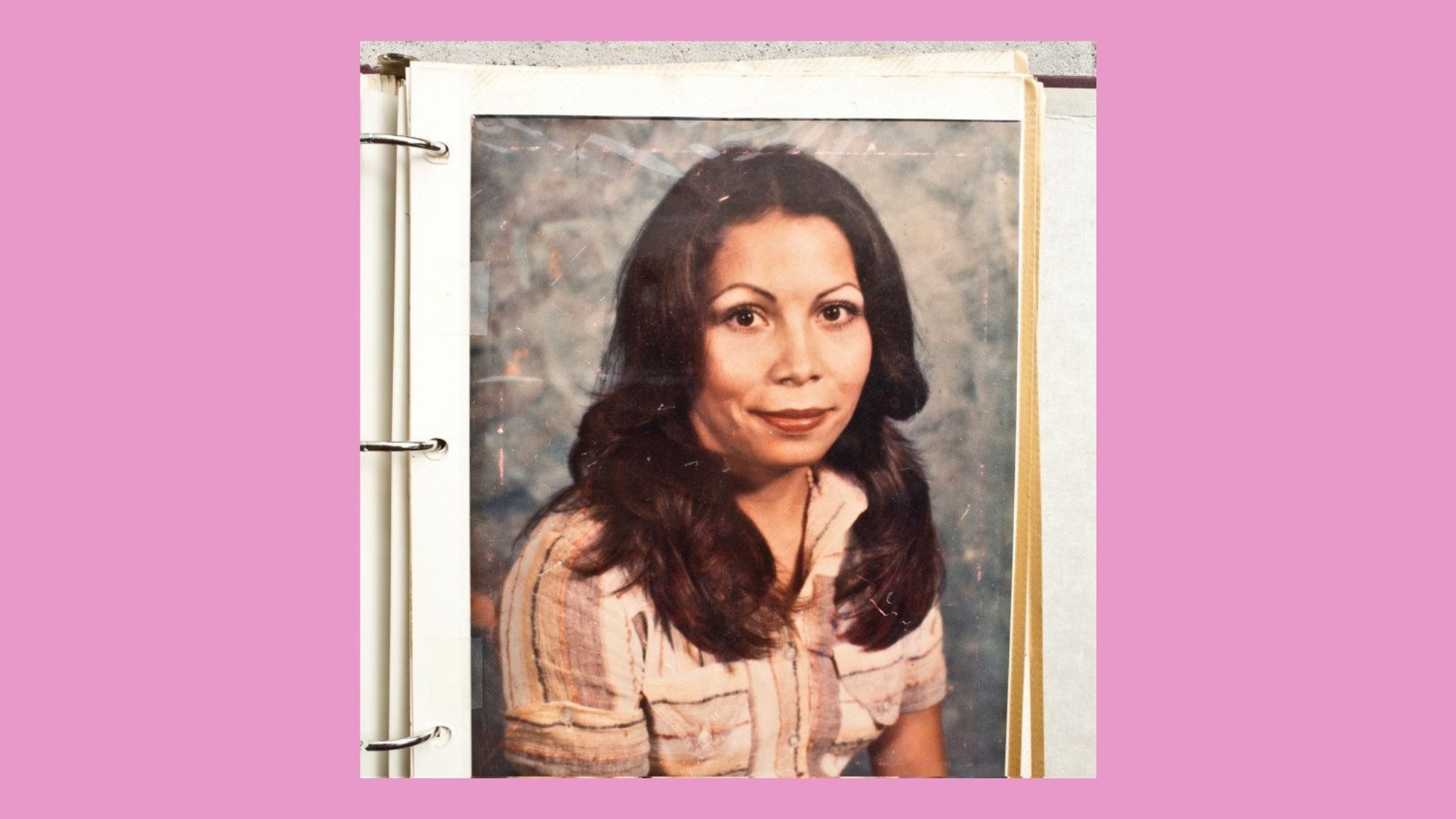 This Latina’s death was preventable — but 45 years later, nothing has changed

Rosie Jiménez was a young Latina living in McAllen, Texas. She was studying to become a teacher while raising her 5-year-old daughter on her own. She became pregnant after Congress had first passed the Hyde Amendment in 1977, which barred Medicaid from covering pregnancy terminations. This made terminating her pregnancy through an OB-GYN unaffordable — forcing Rosie to turn to getting an unsafe procedure that ultimately killed her.

Rosie became the first life taken by unsafe terminations after the Hyde Amendment was passed, and many advocates for reproductive justice say that her story should serve as a reminder of the way recent attempts to overturn reproductive rights threaten the lives of Latinas.

Texas recently passed a ban on terminating pregnancies with no exceptions for cases of rape or incest within the first six weeks. Since the start of the year, at least 13 states have introduced legislation that would limit or ban women’s access to reproductive health care.

“We know that there isn’t a single state in the country where abortion bans are popular, yet from Florida to Arizona, these state politicians aren’t slowing down on their extreme attacks and misinformed and dangerous rhetoric,” Alexis McGill Johnson, president and CEO of Planned Parenthood Federation of America, told Prism.

According to the Pew Research Center, 59% of Americans believe that pregnancy terminations should be legal in most, if not all cases, including for financial, health or personal reasons. So what changed?

With the new conservative Supreme Court justices appointed by former President Donald Trump, the Supreme Court has shown a willingness to weaken or overturn the landmark Roe v. Wade precedent, which protects a pregnant woman’s right to choose whether to terminate her pregnancy. If that happens, as many as 26 states are expected to enact laws that would restrict women from having access to safe terminations.

Reproductive rights advocates argue that restricting access to safe terminations does not actually stop women from getting the procedures. It instead forces women to search for alternative, often less safe methods to terminate their pregnancy.

Reproductive rights advocate Nancy Cardenas Peña of the National Latina Institute for Reproductive Justice stated that the fight for reproductive justice is far from over.

“We know that the courts will not save us. We know that this will be a long legal back-and-forth. But, we do not need a court to determine that abortion is an essential medical service, and an essential good,” Cardenas Peña told Valley Central.