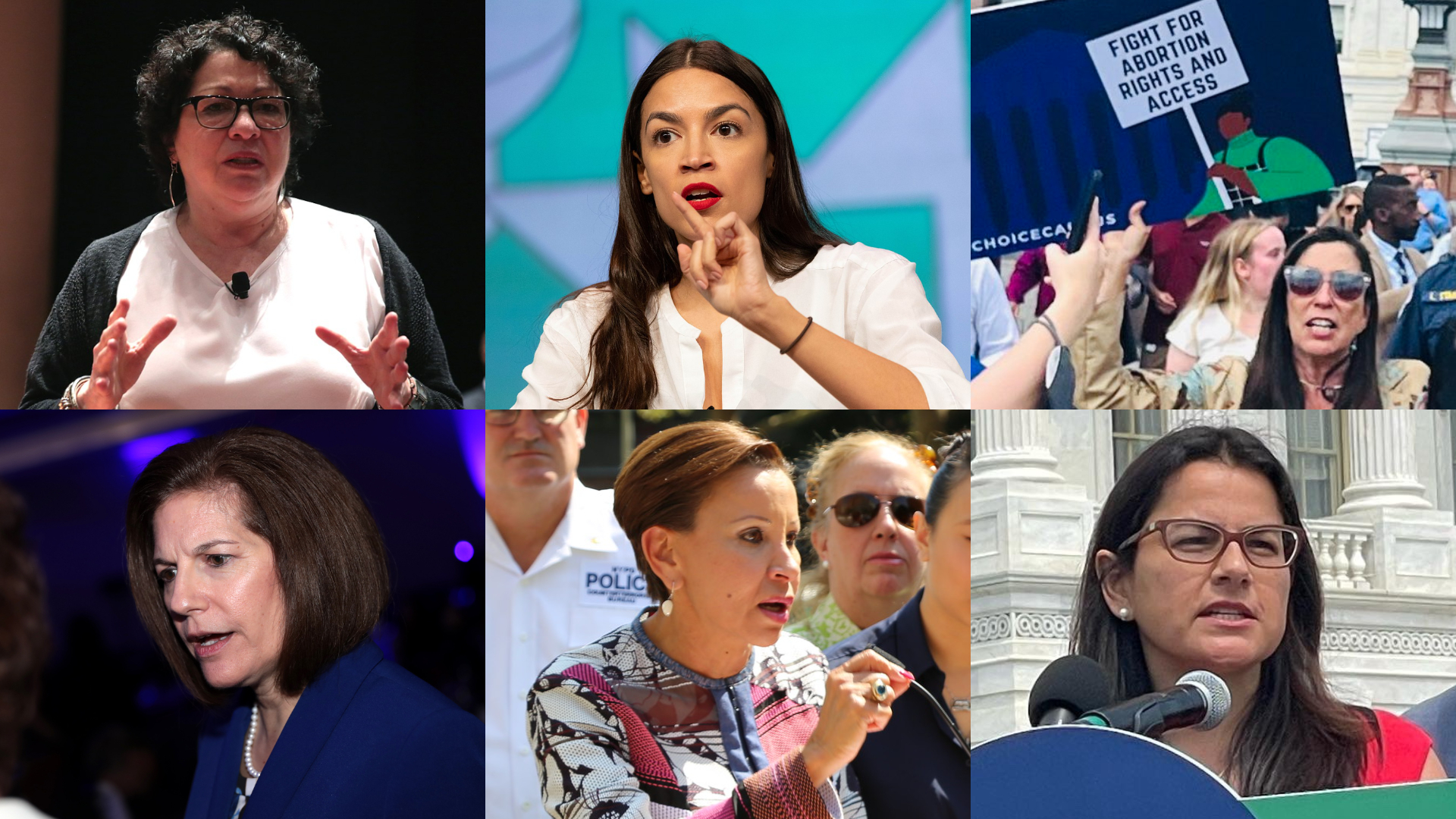 After nearly 50 years, the constitutional right for pregnant people to choose what happens to their body is no more. It’s now up to the states to decide whether an individual can terminate their pregnancy, and it’s estimated that roughly half of all states will ban or severely restrict such access. While people of all backgrounds will be affected by the overturning of Roe v. Wade, the Centers for Disease Control and Prevention says Black and Latinx people will be disproportionately impacted.

When it comes to the financial implications of the decision, pregnancy and childbirth can cost thousands of dollars. Reproductive justice advocates say restricting abortion access will hurt communities of color, who, according to 2019 Census data, are already more likely to live in poverty. The Economic Policy Institute reports that Latinas earn 57 cents for every dollar earned by non-Hispanic white women; Black women earn 65 cents.

When considering the health implications, Black and Latinx people are more likely to experience health complications during pregnancy and childbirth, and are also more likely to die of maternal causes.

“The real issue is the historic and ongoing disparities and access to quality health care, and sexual and reproductive health information in Black and brown communities,” said Oriaku Njoku of ARC-Southeast, a reproductive rights organization.

President Joe Biden is urging voters to turn out in big numbers in the midterm elections this November if they want to create change. He hopes to gain enough allies in Congress to codify abortion rights into law. An attempt to pass the Women’s Health Protection Act failed in March. Meanwhile, the Justice Department says it will “work tirelessly to protect and advance reproductive freedom,” and promises to fight to protect access to contraception.

In their dissenting opinion of the historic Supreme Court decision, justices Sonia Sotomayor, Elena Kagan and Stephen Breyer wrote the following: “With sorrow — for this Court, but more, for the many millions of American women who have today lost a fundamental constitutional protection — we dissent.”

Latinas in Congress took to the airwaves and to social media to share their thoughts on the SCOTUS ruling.

Social justice and human rights advocates fear the overturning of Roe v. Wade now opens the doors to further limitations of rights, particularly for the LGBTQIA+ community. Justice Clarence Thomas has said the Supreme Court should reconsider cases which grant same-sex couples the federal rights to intimacy and marriage.