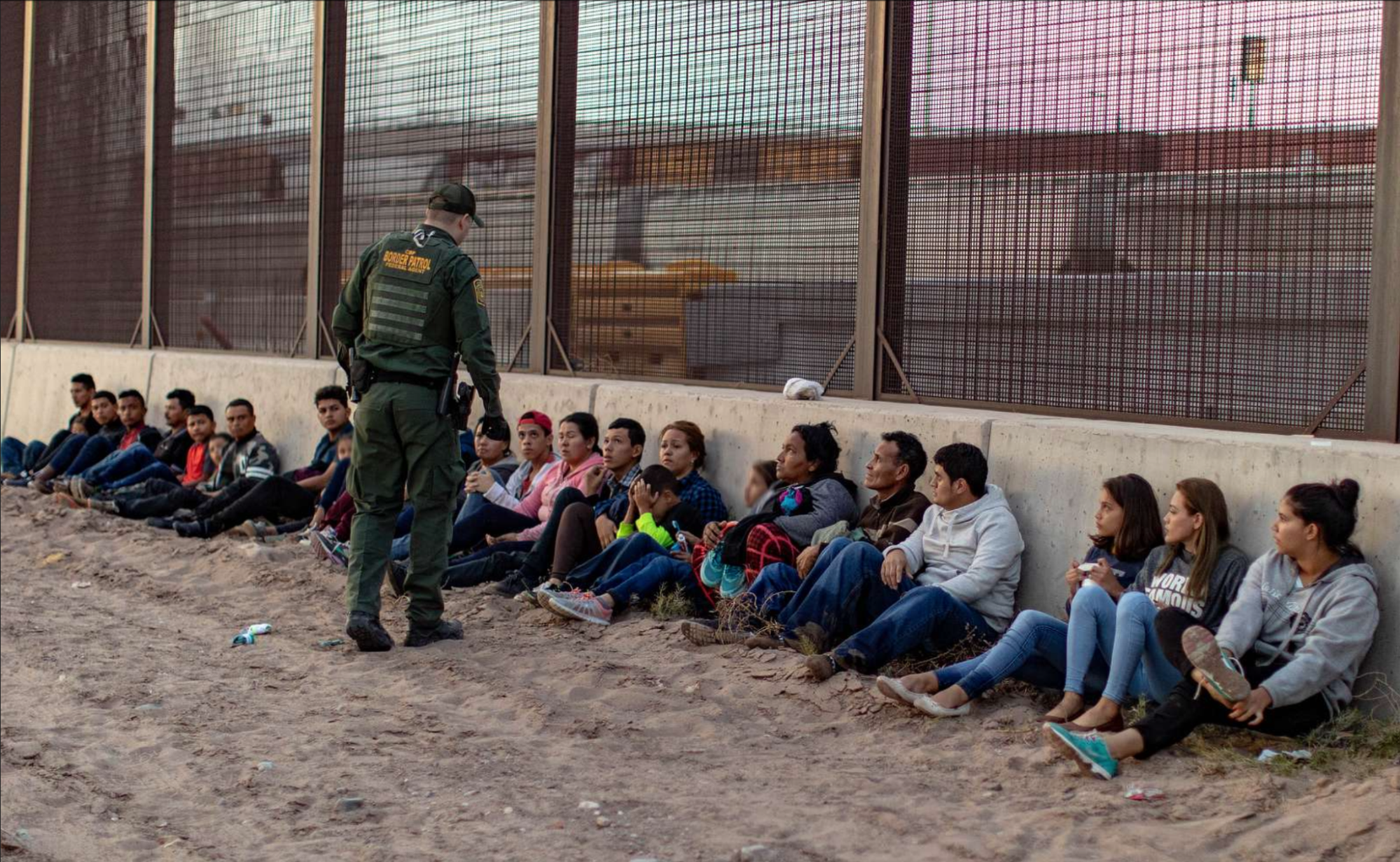 You can’t sue Border Patrol for using excessive force, and here’s why

Can a Border Patrol agent use excessive force on you and get away with it? The answer is yes, according to a new ruling last week by the U.S. Supreme Court.

In a 6-3 decision in the Egbert v. Boule case, the conservative majority ruled that Border Patrol agents — and possibly all federal officers — cannot be sued for constitutional violations.

Why is that? “Because our cases have made clear that, in all but the most unusual circumstances, prescribing a cause of action is a job for Congress, not the courts,” wrote Justice Clarence Thomas.

In other words, he argued, lawmakers — not the courts — should be the ones deciding if a person can seek damages in such a case.

The decision stops short of overruling a 51-year precedent set by the Bivens case, which allows victims, in some rare circumstances, to sue and seek damages from federal agents.

“Existing precedent permits Boule to seek compensation for his injuries in federal court,” Justice Sonia Sotomayor wrote in her dissenting opinion. But with this new ruling, “the Court goes to extraordinary lengths to avoid this result: It rewrites a legal standard … and stretches national-security concerns beyond recognition.”

Journalist and lawyer Cristian Farias, who’s written about “law, justice, and their failures in lots of places,” tweeted the following:

For those who might face an encounter with a federal agent using excessive force, nonprofits like Mexican American Legal Defense and Educational Fund work to protect and promote Latino civil and constitutional rights in courtrooms across the country.

“Throughout our history, we’ve been on the frontlines of some of the most important legal battles to protect immigrants’ rights, taking on unconstitutional federal, state, and local measures [and] challenged unlawful detention and raids,” the group says on its website.

To support the organization’s legal efforts, donations can be made at maldef.org.