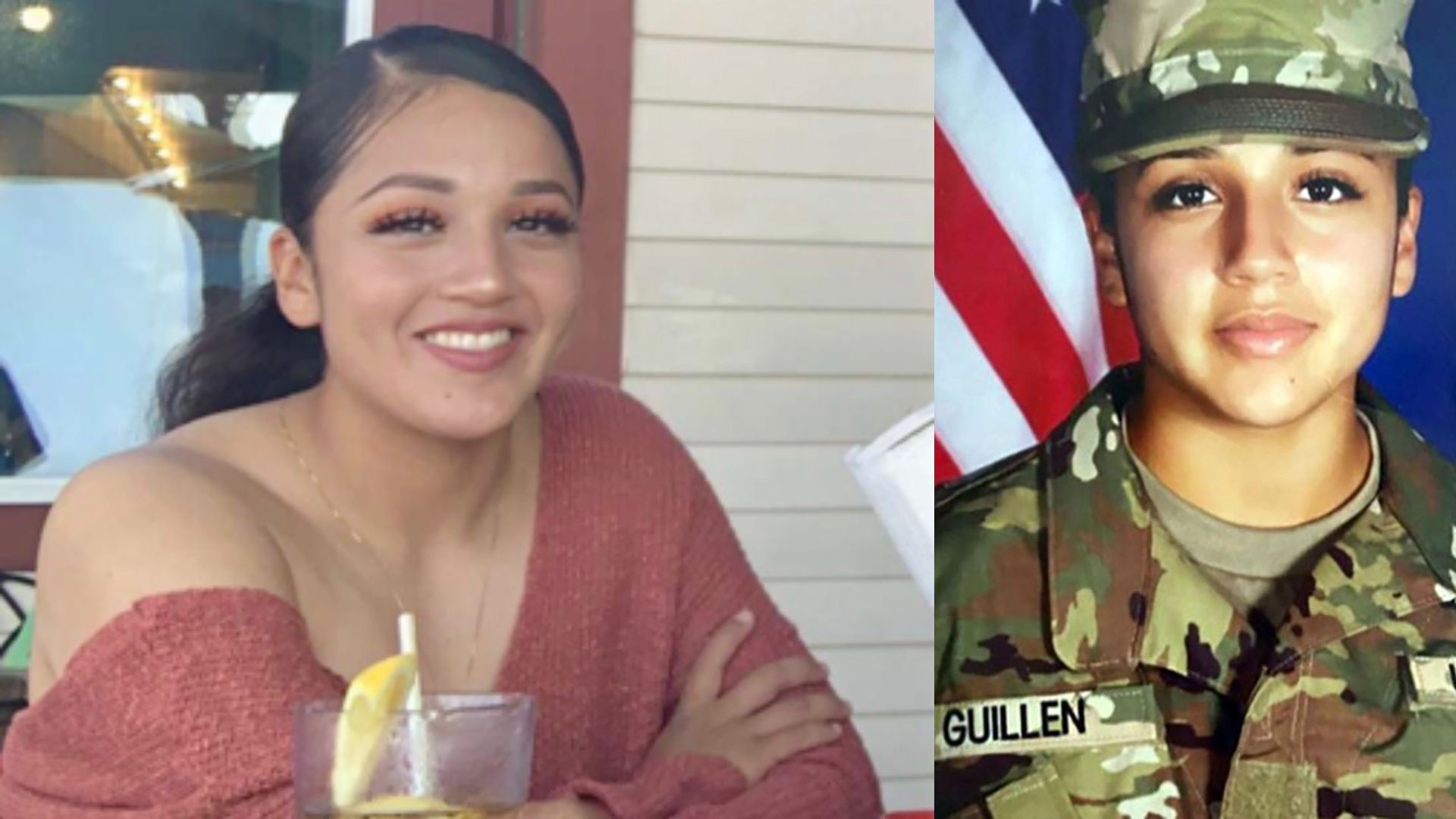 Vanessa Guillén ‘an American hero that will save lots of lives’

Sexual harassment is now an offense under the Uniform Code of Military Justice, after President Joe Biden signed an executive order last week that partially implements the I Am Vanessa Guillén Act.

The act, introduced by Rep. Jackie Speier (D-CA), aims to strengthen sexual harassment enforcement within the U.S. armed services. It comes as part of a push to improve the military’s response to sexual assault after the brutal murder of Army Spc. Vanessa Guillén in 2020.

“For a year, Vanessa Guillén’s family has been calling for change. Our community is strong and our resilience unwavering,” said Texas state Rep. Christina Morales, D-Houston. “We will not stop calling, marching and mobilizing until there is real change. We will always remember Vanessa Guillén.”

The White House stated that the executive order “strengthens the military justice response in prosecuting cases of domestic violence, and fully implements changes to the military justice code to criminalize the wrongful broadcast or distribution of intimate visual images.”

“Today, I signed an Executive Order to strengthen how our military justice system addresses several forms of gender-based violence — and added sexual harassment as an offense under the Uniform Code of Military Justice, in honor of Army Specialist Vanessa Guillén,” Biden tweeted.

Guillén’s family maintains that prior to her disappearance, she had been sexually harassed by a fellow soldier and was not helped by her superiors.

“If you are sexually assaulted as a service member, you cannot just leave. You cannot just quit your job and leave, and so there’s a level of power and control that exists within this structure that happens nowhere else,” said Amy Franck, founder of Never Alone, an advocacy group working to end sexual harassment in the military. “They have the ability to punish you. They own you 24/7. It’s like a bad domestic violence relationship.”

Approximately one in every 16 women experience sexual assault within the military, according to a 2021 RAND study. In addition, an analysis by the Department of Defense’s inspector general found that, out of 450 special victim cases reviewed between 2018 and 2020, 64% did not have properly trained prosecutors assigned to them.

“It’s not fair that this had to happen to Vanessa for everyone to pay attention,” Guillén’s sister Mayra said at a news conference. “She is now an American hero that will save lots of lives.”