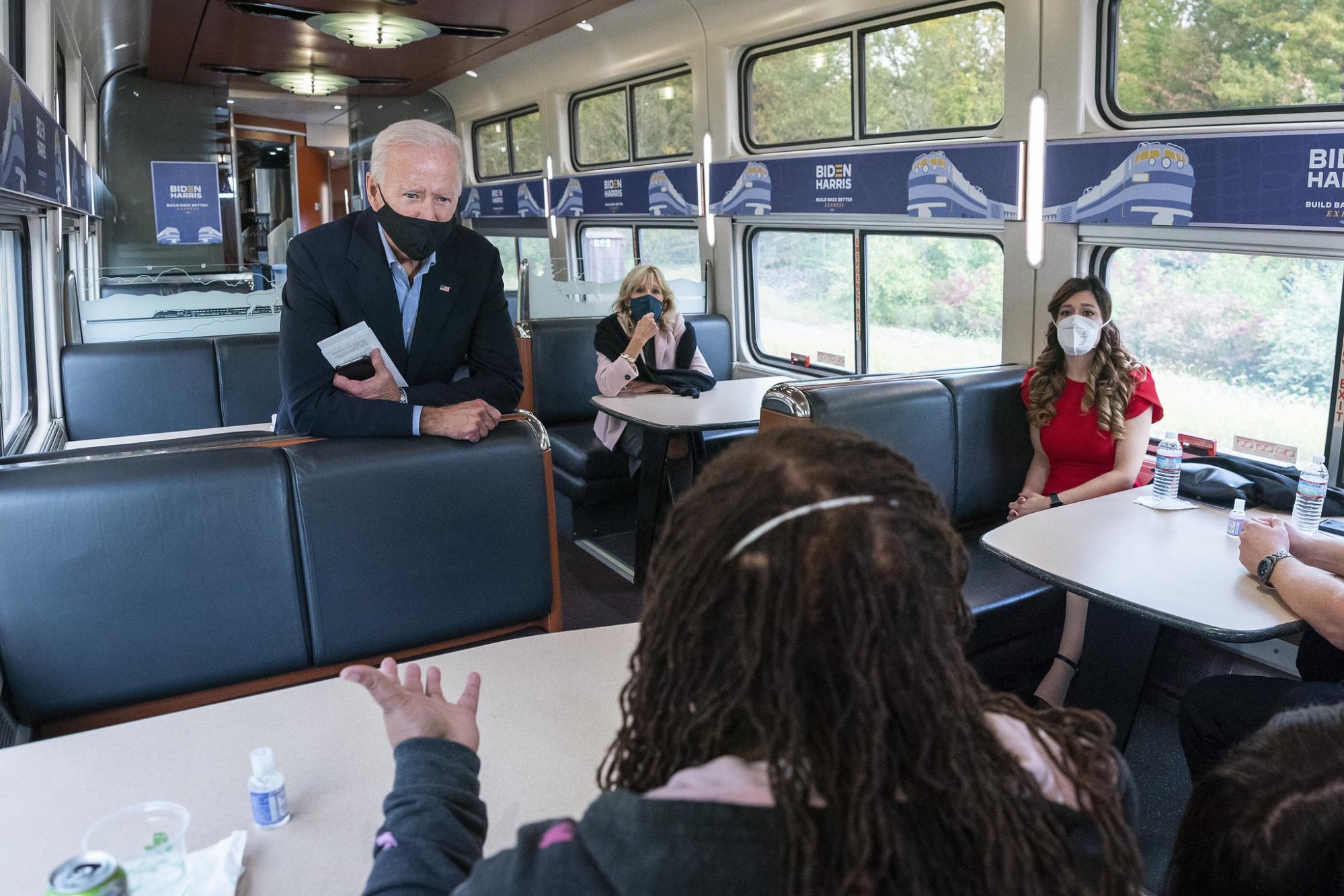 The country’s transportation systems will be getting a facelift thanks to President Joe Biden’s infrastructure bill. Federal and state officials have already begun to look at priority projects that have been delayed for years due to funding cuts. Many Latinos — 27% — rely heavily on public transportation. Advocates say this new funding will address many of the major transportation challenges Latinos currently face

The Latino migration to rural America has led to housing and transportation inequities. On average, Latinos face longer commute times than white Americans. Latinos are also more likely to report bus routes that are unreliable, inaccessible, or even unsafe.

Advocates say that improving public transportation can improve quality of life for Latinos across the country.

“People have no other access to get to and from jobs, which puts food on the tables. You start talking to people in the healthcare world, and they’re seeing decreasing numbers of people come in for their medical appointments,” said Minerva Perez, leader of Organización Latino-Americana of Eastern Long Island.

A lack of access to reliable public transportation also means Latinos often don’t have access to green spaces, such as parks. Only 19% of Latino children have access to parks close to their neighborhoods, compared to 62% of white children.

Research shows that access to green spaces improves physical health and mental well-being. Green spaces are also shown to often be cultural and social hubs that can increase a sense of belonging.

The infrastructure bill will invest $66 billion in Amtrak rails, as well as $2 billion for expanding transportation in rural and underserved areas. Some of the priority transportation projects include repairs to aging bridges, and building dozens of new or extended rail lines.

“It is critical to address these underlying social, economic, and environmental factors that contribute to health than to address the health disparities directly if we are to hope for long-term changes in Latino health and well-being,” Ramirez said.