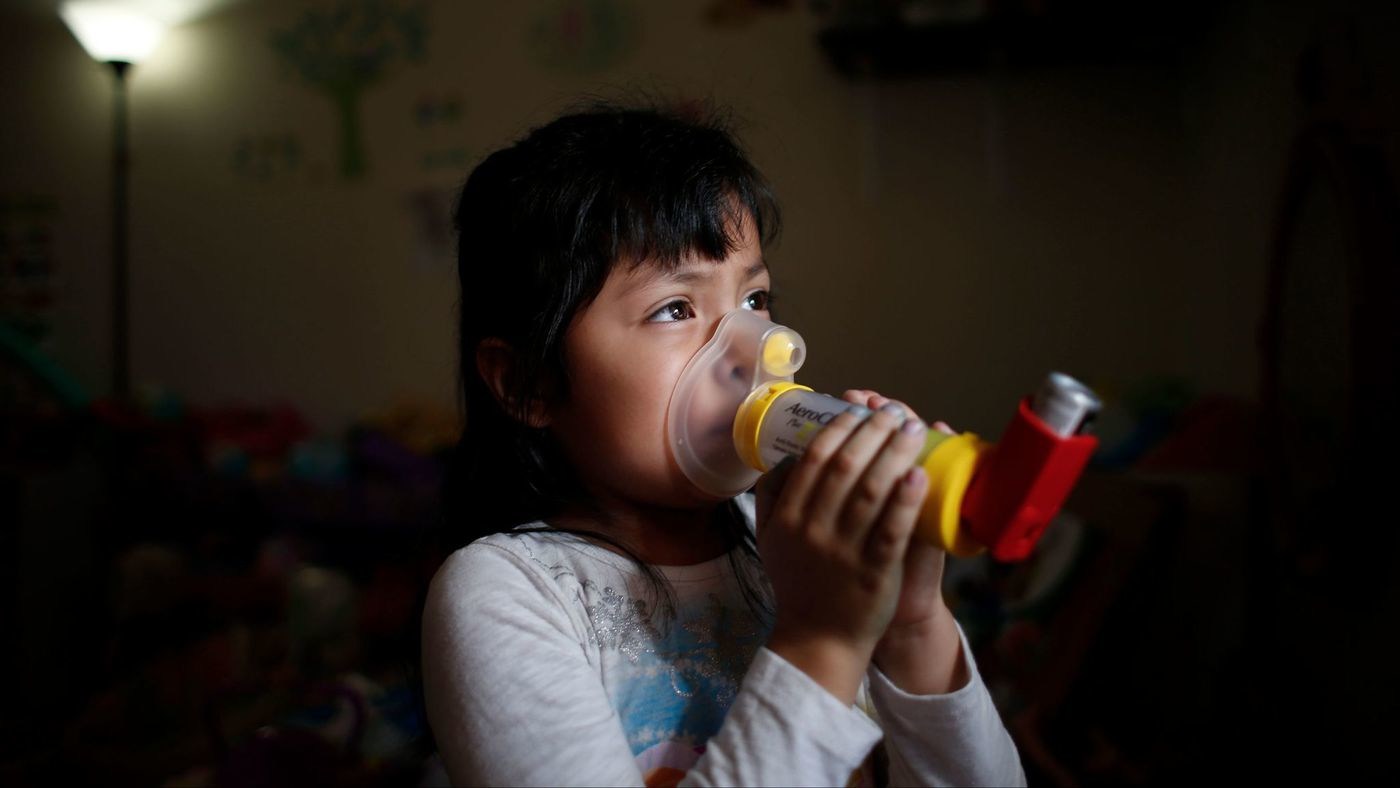 It’s right in their backyard. Find out what’s hurting Latinos in California

Frequent nose bleeds, asthma, cancer diagnoses and undrinkable tap water are only a few of the ways pollution has impacted the lives of residents in Wilmington, Calif. A majority of the community of Wilmington and its neighboring community of Carson is Latino, and they are exposed to more pollution than 90% of the state of California. Now, Gov. Gavin Newsom is taking action to protect residents from this toxic pollution.

In Wilmington, schools, homes, hospitals and grocery stores sit atop oil drilling sites. As oil is drilled, a mixture of toxic chemicals spews from the surface, contaminating the air residents breathe and the water they drink. There are five oil refineries in Wilmington and Carson, as well as the Wilmington Oil Field – the third largest oil field in the U.S.

In most oil-producing states, there are regulations against neighborhood drilling – the practice of drilling for oil within an existing community. For example, in Texas, the statewide regulation prohibits oil drilling within 1,200 feet of property lines. Advocates say that because California has had no statewide regulations against neighborhood drilling, Latinos are facing disproportionate effects to their health.

“Today, California took a critical step forward for public health and the safety of our families and children,” said Darryl Molina Sarmiento, executive director of Communities for a Better Environment.

Currently, one in 20 Californians live within 2,500 feet of an oil or gas well. Newsom has stated his commitment to phase out oil extraction by 2045, and has taken action to end the issuance of new fracking permits by 2024.

“California is doubling down on our nation-leading policies to confront the climate crisis head-on while protecting the hardest-hit communities,” the governor said.

More Latinos live in California than any other state (15.6 million), and Latinos make up the largest racial or ethnic demographic in the state (39.4%).