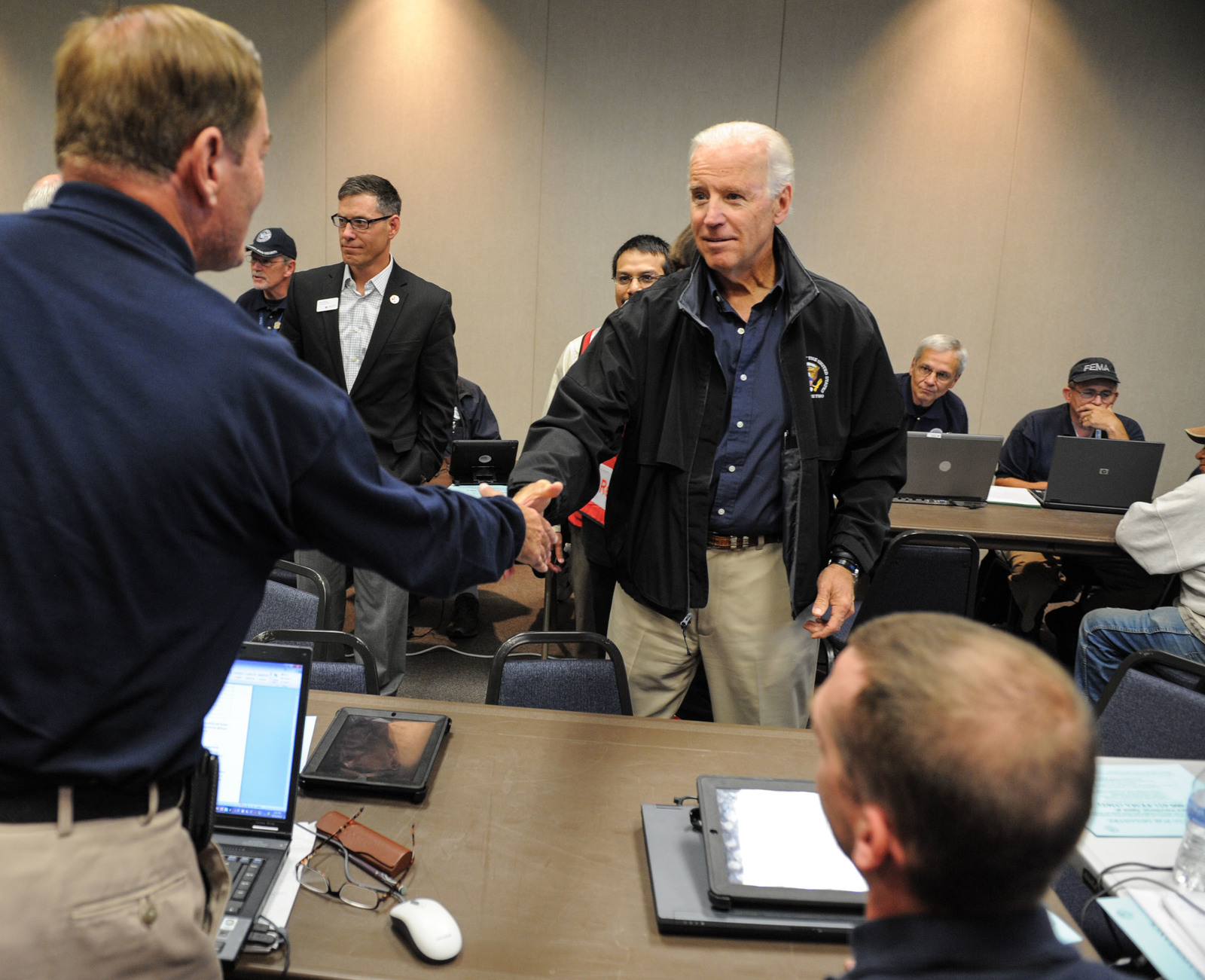 It’s no secret that the U.S. power grid is an outdated and rundown system in need of an overhaul, and thanks to President Biden, it will be getting just that.

Last week, Biden signed the $1.2 trillion bipartisan infrastructure bill into law, effectively providing long overdue funding to modernize and improve the country’s infrastructure. One area in need of an overhaul is the U.S. power grid – the network that provides electricity to the entire country.

In addition to the devastation brought on by the COVID-19 pandemic, 2020 saw a record-breaking number of power outages, according to an analysis by the Energy Information Administration (EIA).

Evidence suggests that Latinos and communities of color are often hit the hardest by blackouts. During the 2021 Texas winter storm, communities of color were 47% more likely to live in areas impacted by the power outages caused by the storm, according to data from the Rockefeller Foundation.

On average, Americans went over 8 hours without electricity in 2020, according to the EIA. Research also shows that major weather events such as tropical storms and wildfires were primarily to blame for the drastic increase in power outages in 2020.

States with some of the highest Latino populations such as California, Texas and Washington were among the states most vulnerable to power outages in 2020.

The legislation is expected to go into effect by 2023. So, who’s going to pay for it?

President Biden has openly said that measures to pay for the infrastructure bill will not raise taxes for people making less than $400,000 a year.

After the bill was signed, Biden held a ceremony in the South Lawn where he spoke to American people, who have heard “countless speeches and promises, white papers from the experts” about the need to improve the nation’s infrastructure. “But today, we are finally getting this done,” Biden said. “So my message to the American people is this: America is moving again, and your life is going to change for the better.”